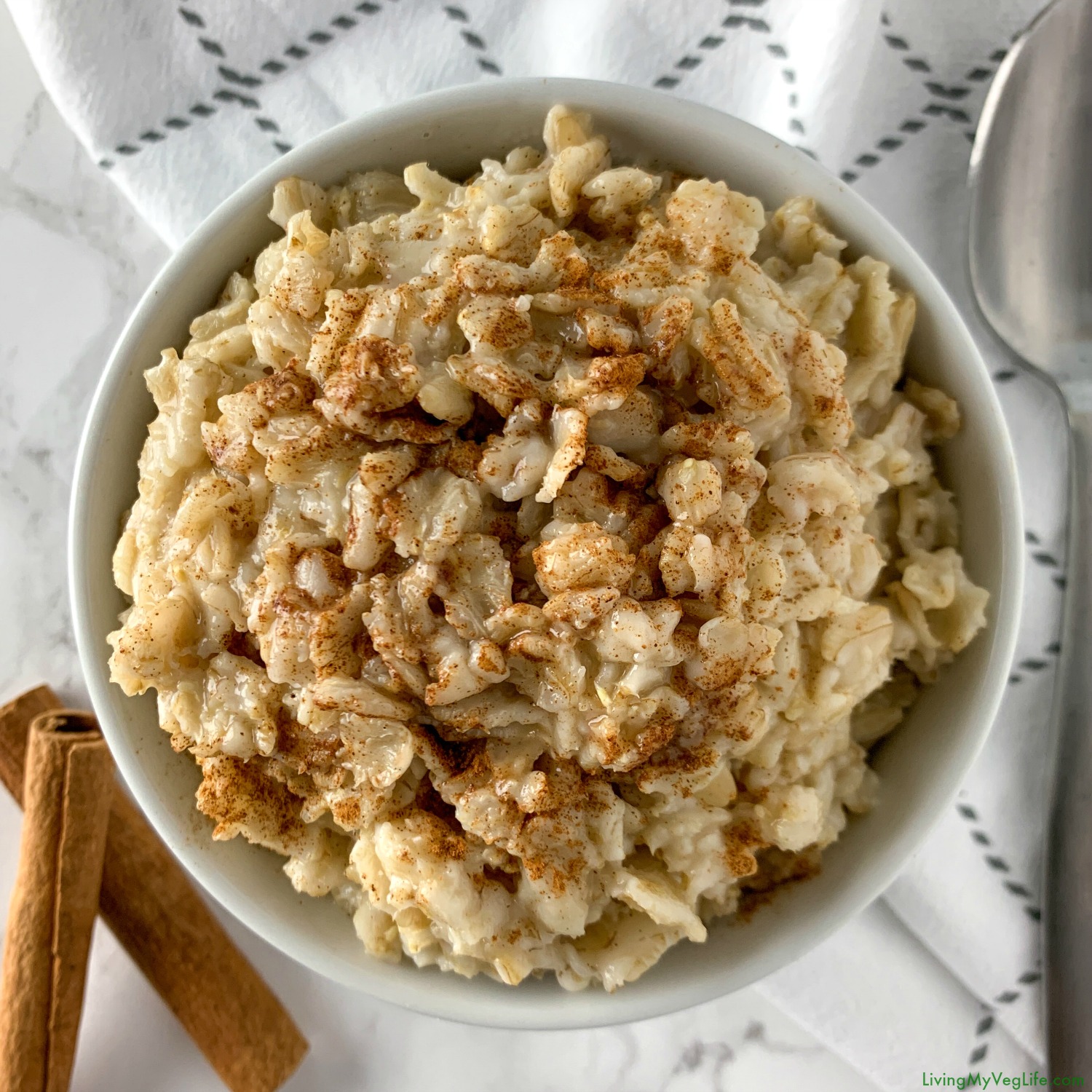 Arguably one of the quickest and healthiest breakfast foods, oatmeal is a go-to morning meal for many people. But if you have switched to—or are thinking about switching to—a plant-based diet, you might be wondering, Is Oatmeal Vegan?

✅ Yes, oatmeal is vegan. But, watch out for added, non-vegan ingredients.

It might seem like there are many different types of oats, but no matter how fast they cook or what shape they come in, they are all made from the seeds of the Avena Sativa (common oat) plant. 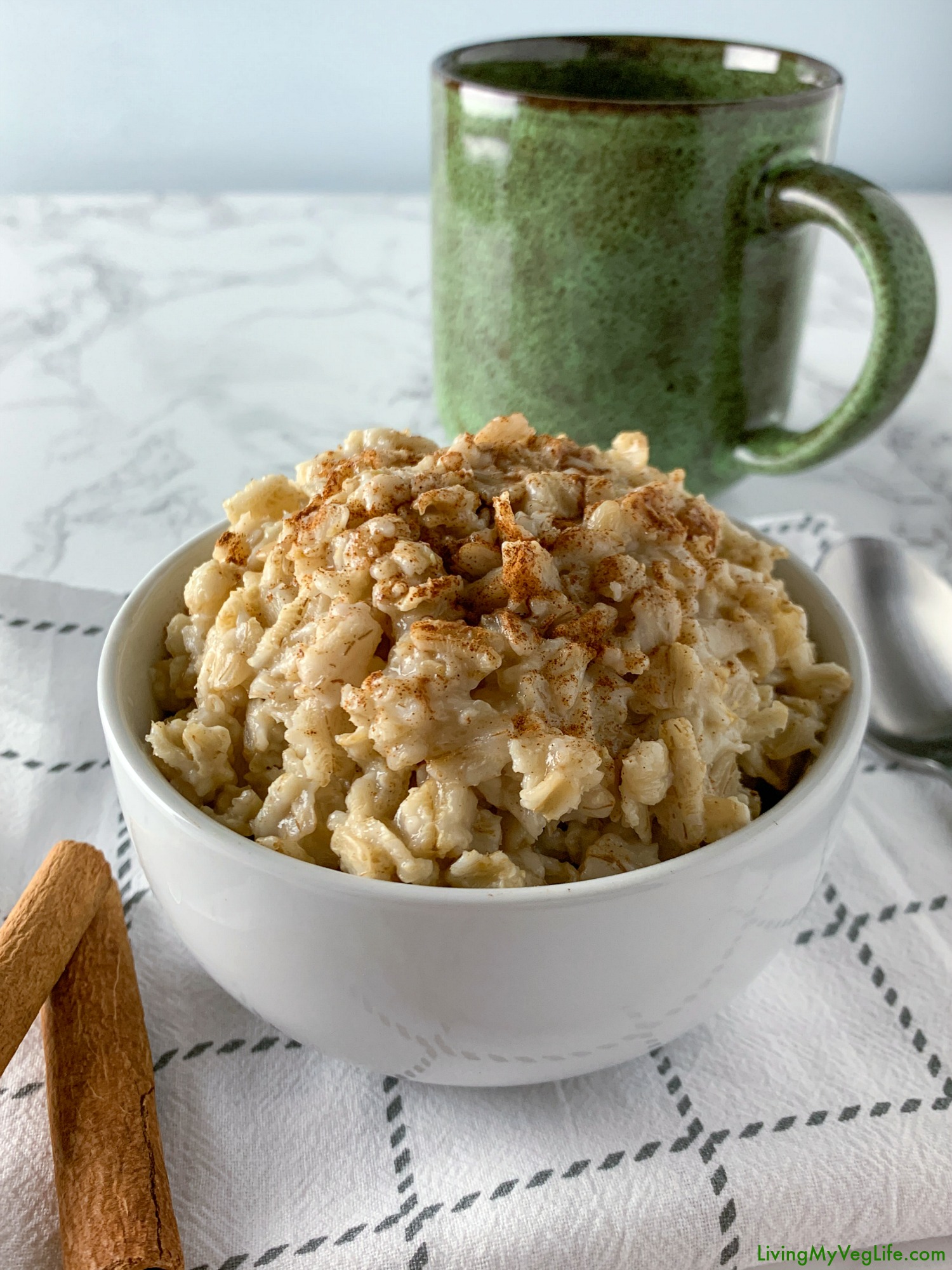 Because oats come from a plant and are grown and produced without any animal byproducts, plain oatmeal is vegan friendly.

How to Tell if Oatmeal is Vegan

Vegans can eat oatmeal, but only if all of the added ingredients are also plant-based.

While any of the oatmeal varieties listed above are vegan in their purest form, some pre-made oatmeal brands will add non-vegan ingredients for flavor.

To be sure that your oatmeal is vegan, the only way to tell for sure is to read the label and make sure that every ingredient is vegan. Or, check out this list of vegan oatmeal.

There are some common ingredients in oatmeal (especially instant oatmeal) that are not vegan-friendly:

Non-Vegan Ingredients to Look Out For:

Many non-vegan instant oatmeal flavors are easy spot because it will say “WARNING: CONTAINS MILK INGREDIENTS.” But if it doesn’t say this, you should still read the ingredients anyway, because not all non-vegan ingredients are milk (like honey). 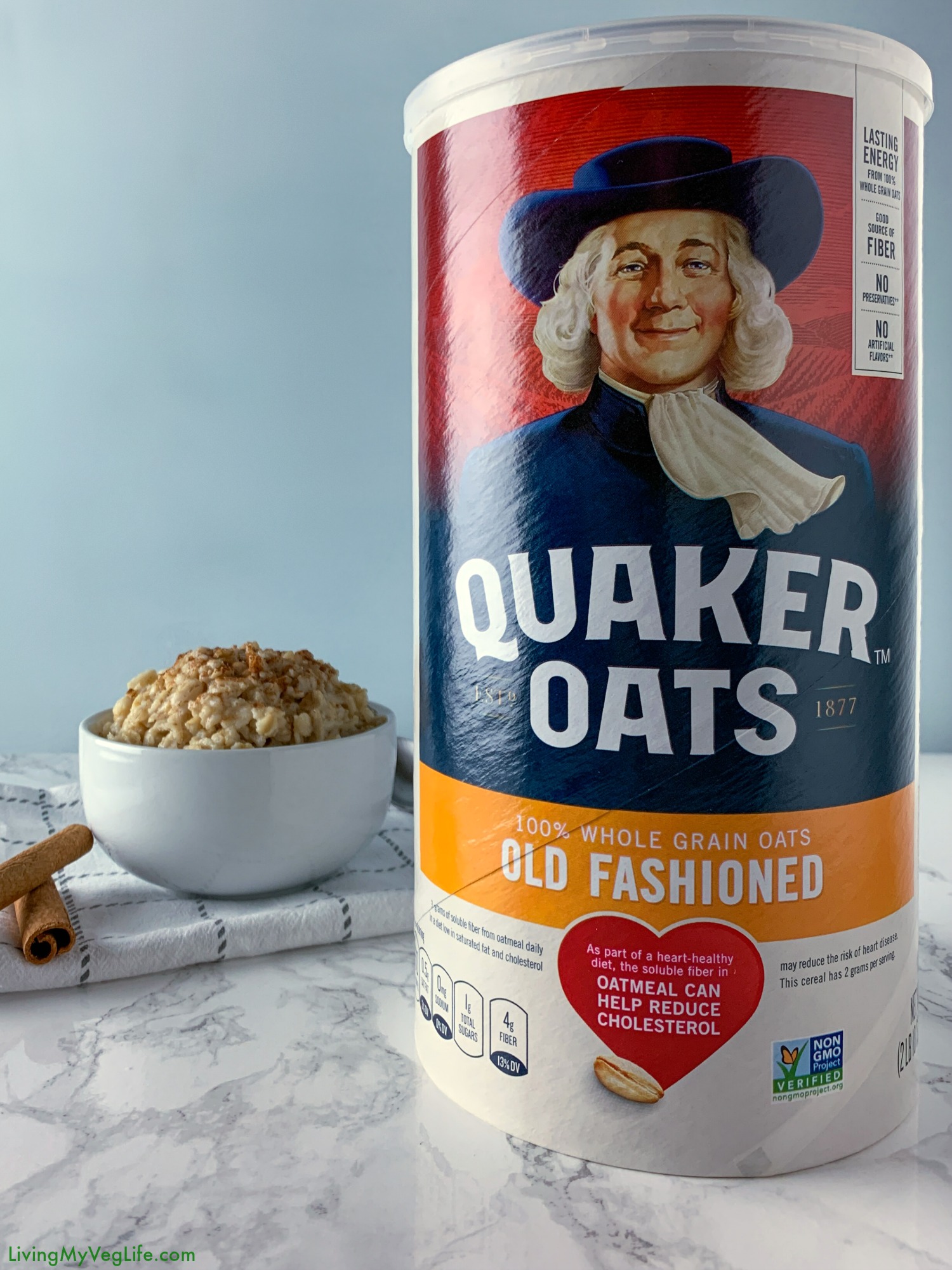 Is Mcdonalds oatmeal vegan? Yes, McDonald’s oatmeal is vegan, BUT you have to ask for no cream. If they make it with hot water and don’t add cream, it’s vegan, including the diced apples and cranberry raisin blend.