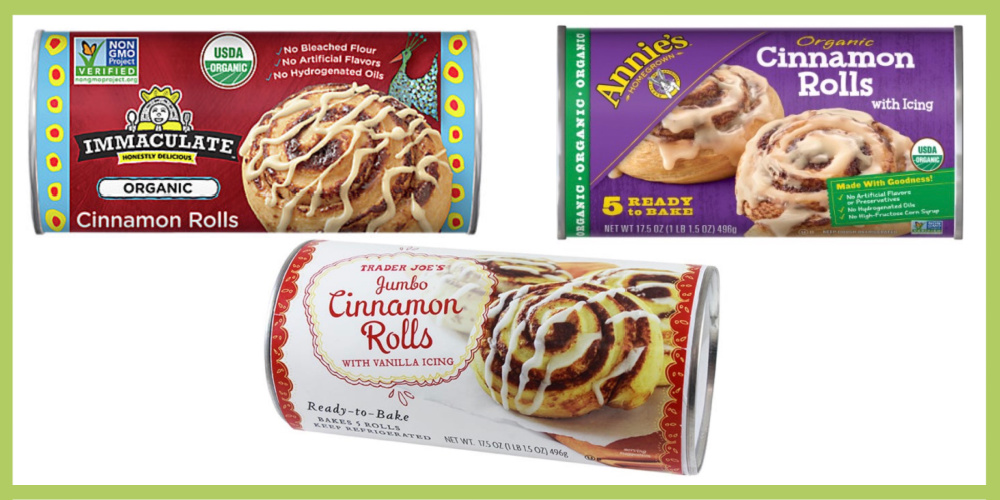 With so many desserts containing animal products, you would probably assume many store-bought cinnamon roll brands are not vegan-friendly. You’d be surprised to hear that there are multiple Vegan Cinnamon Roll brands to choose from!

When a product is not certified vegan, there is always the chance of cross-contamination, but it is unlikely. The brands I chose for this list are from reputable brands, and most of them are also organic. Because the products are organic, you know for sure that the sugar is vegan and not processed with bone char.

Whether or not you choose to eat products that are plant-based but not certified vegan is completely up to you. But remember, ingredients can always change. So make sure you always check the ingredients on the label, current certifications, and allergen warnings before buying the products on this list. 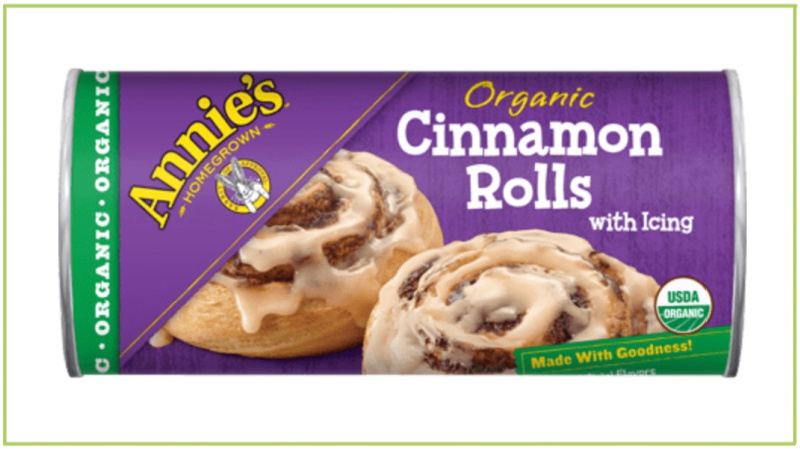 Annie’s Homegrown Cinnamon Rolls with Icing are certified organic and non-GMO! Most importantly, they are made with ingredients that you can actually understand (and are clearly plant-based!). These vegan cinnamon rolls are not certified vegan due to the possibility of cross-contamination, but the ingredients list is clean.

You can check out Annie’s store locator to find exactly where to buy these plant-based cinnamon rolls, but you can expect to find them in popular grocery stores like Target, Publix, Kroger, HEB, and some specialty health foods stores. 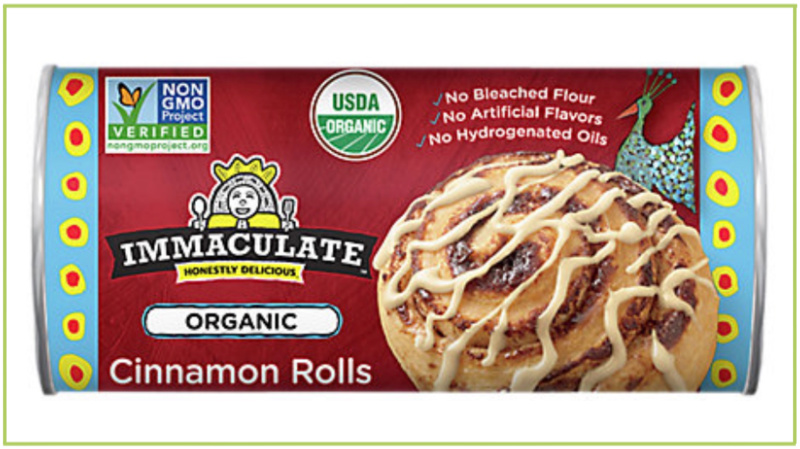 Another easy-to-find brand of plant-based cinnamon rolls is Immaculate! The brand is not certified vegan because there is a chance of cross-contamination with milk in the facility. These cinnamon rolls are certified organic and Kosher certified. The only possible non-vegan ingredient could be the “natural flavors,” however it is very unlikely that this is not from a plant source.

You can expect to find Immaculate cinnamon rolls at stores like Whole Foods, Sprouts, Meijer, Kroger, Albertsons, The Fresh Market, and more! I couldn’t find a store locator for this brand, but just google Immaculate Baking Company cinnamon rolls, and stores near you should pop up. If you have a Whole Foods Market nearby, you can have this product shipped to you with Amazon Prime Whole Foods Delivery! 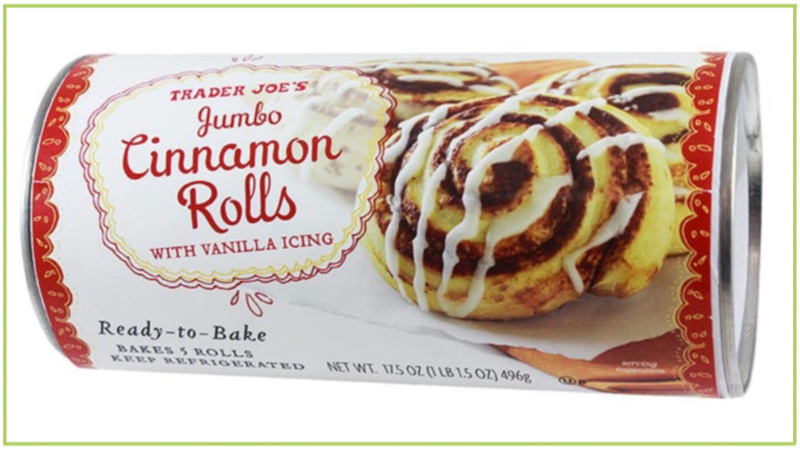 Even though Trader Joe’s Cinnamon Rolls are not listed on TJ’s list of vegan products, they are free from animal products and have been dubbed “accidentally” vegan. However, I would say that these cinnamon rolls are better-labeled plant-based because the sugar is not organic, so it could have been processed with bone char. And like the above brand, the origin of “natural flavors” is not specified. But if you are really craving some cinnamon rolls and can’t get your hands one of the above brands, try out TJ’s as long as the ingredients align with your values!

Trader Joe’s cinnamon rolls are sold exclusively at Trader Joe’s stores. Use their store locator to find a TJ’s near you!