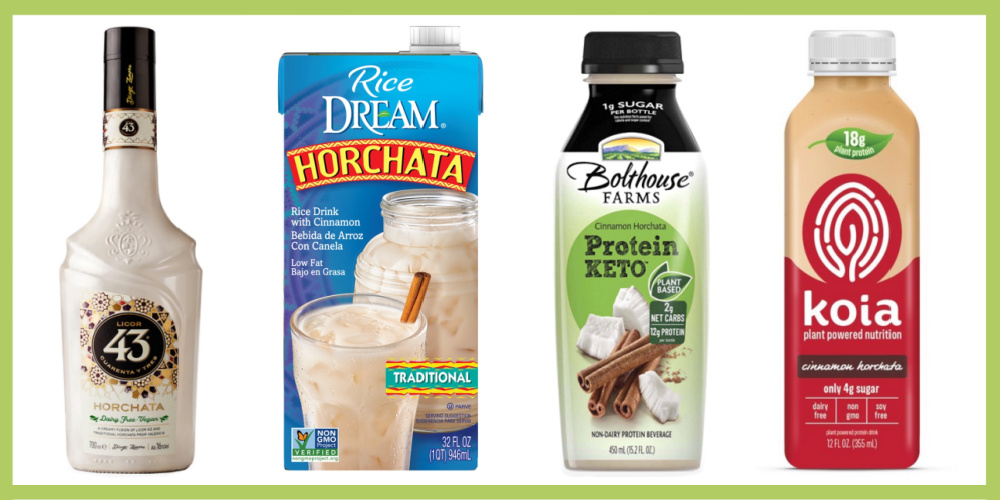 Is All Horchata Vegan?

Traditional horchata is made with ingredients like white rice, cinnamon, vanilla, and sugar. So, it should always be vegan, but especially in the US, dairy milk is often an added ingredient.

Horchata is usually non-alcoholic, but you can get both non-alcoholic horchata or horchata with alcohol (usually spiked with rum)! It can still be difficult to find these products not made with dairy milk, but now there are some vegan horchata brands to choose from!

You can do so many things with vegan horchata. You can drink this sweet beverage plain, make some horchata ice cream or a milkshake, add it to your morning coffee, or make a creamy cocktail!

This list is separated into two parts: vegan horchata (both alcoholic and non-alcoholic varieties) and other horchata-flavored vegan drinks (like protein shakes).

Ingredients are always subject to change, and it is especially hard to tell if the ingredients change in an alcoholic beverage because they are not always listed. Make sure to always read the updated labels, allergen warnings, and certifications before purchasing. 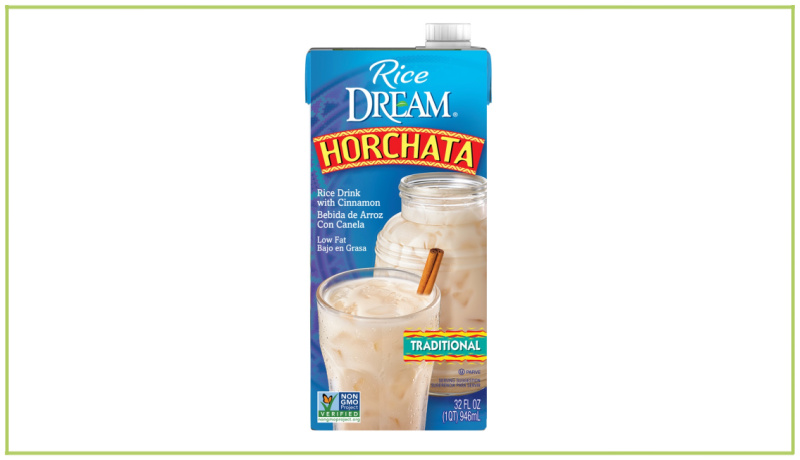 The most common non-alcoholic vegan horchata is Rice Dream! It’s made with a blend of cinnamon, vanilla, and rice (among other flavors). It is plant-based, Kosher, non-GMO, and gluten-free.

You can find Rice Dream Horchata at stores like Safeway, Whole Foods, Food 4 Less, Mariano’s, Kroger (and Kroger Affiliates), and more! You can use their product locator to find the closest store to you that carries this product. 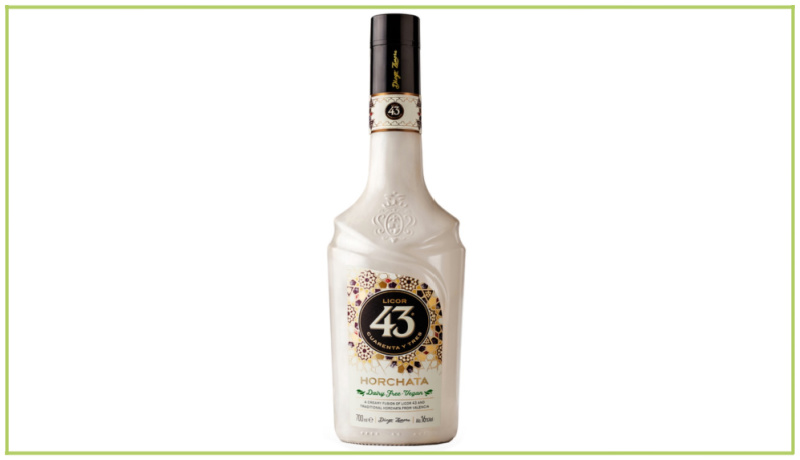 (Currently not available in the US) There are many popular alcoholic horchata brands, but most of them contain dairy milk. If you want to substitute a vegan liqueur instead, try Licor 43 Horchata! This alcoholic beverage is a combination of traditional Spanish horchata with a blend of botanicals and citrus fruits that is characteristic of Licor 43 — and it’s vegan!

Since this horchata is relatively new and produced in Spain, it has not yet been sold in the US. But, the original Licor 43 is sold in the US, so it’s likely that it will eventually come overseas! In the UK, you can buy it at Tesco and other stores. On the Licor 43 website, this is what it says about where to buy: “Licor 43 is distributed in more than 25 markets and can be easily found in major retailers.” 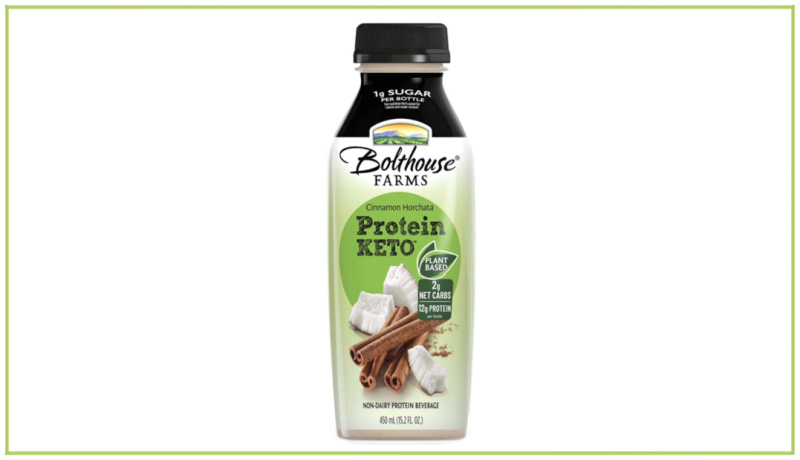 The Bolthouse Farms horchata-flavored protein shake is sold at many major grocery stores (including Meijer and Kroger) and it’s both plant-based and keto-friendly! 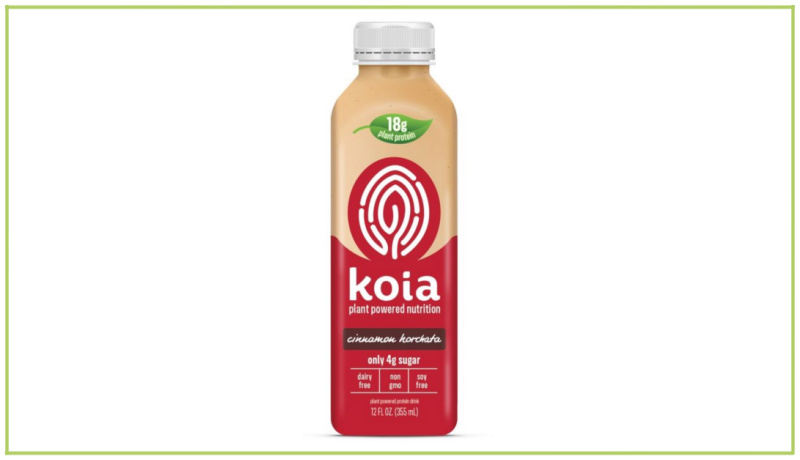 This horchata-flavored vegan protein shake is sold at Target and other stores. It is vegan, gluten-free, soy free, and non-GMO.