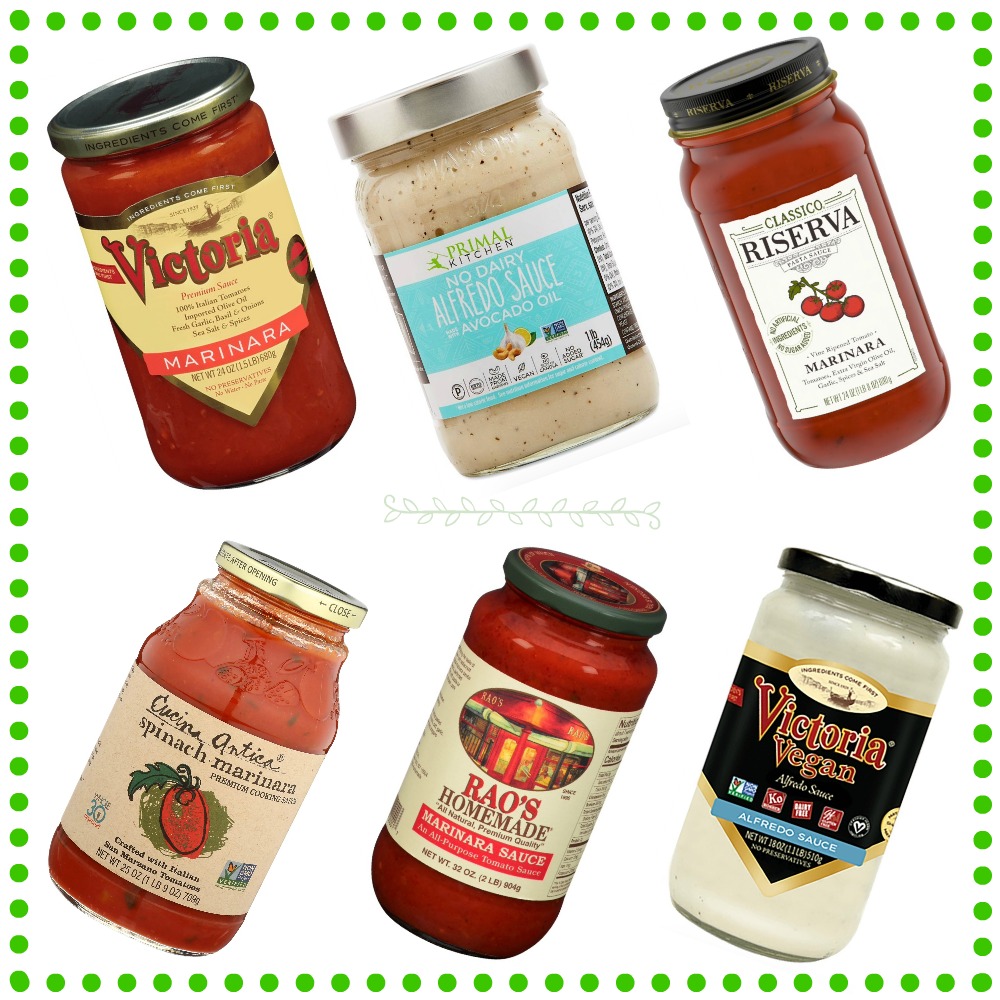 Is All Pasta Sauce Vegan?

Not all pasta sauce brands are vegan. Many store-bought pasta sauces contain multiple animal products, most of which are dairy products.

Be on the lookout for pasta sauces that contain milk, but also be careful about other animal products that are not listed under an allergy warning, like meat flavorings.

Luckily, many spaghetti sauce brands have vegan options even if all of their selections are not plant-based. Check out the list below to find many vegan pasta sauce brands. I've also included varieties that are not vegan so you can be sure to stay away from them.

This guide is for informational purposes only. All ingredients are subject to change, so be sure to always read ingredient labels before purchasing and contact manufacturers with any questions.

Like pasta sauce, not all pasta brands are vegan. To be sure you pair your plant-based sauce with vegan noodles, check out my vegan pasta brands guide!

Bertolli pasta sauces are on the shelves of almost any major grocery store, but they are not all vegan! Luckily, some are.

Bertolli makes many cheesy alfredo sauces that are clearly not vegan, but some of their red sauces are also not vegan-friendly. Make sure you read the ingredients carefully before you buy.

Note: Non-organic sugar is not always vegan, so if sugar is an ingredient there will be a * next to the product.

Where to Buy: You can buy Bertolli products online at Amazon or at many major grocery stores.

Bertolli Sauces that are Not Vegan:

If there is a brand of pasta sauce you want me to review and add to this list, let me know in the comments below!